Located in the extreme eastern panhandle of , covers approximately 212 miles. The County's identity is intimately tied to its rich and dynamic history. In 1801, was formed out of the eastern part of . Sixty- five years later, shortly after the end of the Civil War, the citizens of both Jefferson and decided to join the promising state of . Today, is considered part of the larger Washington-Baltimore Metro Area.  Its population is divided among a number of small communities and several historical towns, including Charles Town, Shepherdstown, and Harpers Ferry.

Explore the history, charm, and beauty that are abundant in this great community. Few places can compete with 's natural beauty, intriguing history, and gracious living. A stroll through the historical towns of reveal a collection of beautifully maintained old homes, quaint stores, and coffee shops. 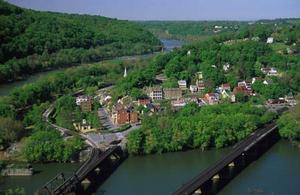 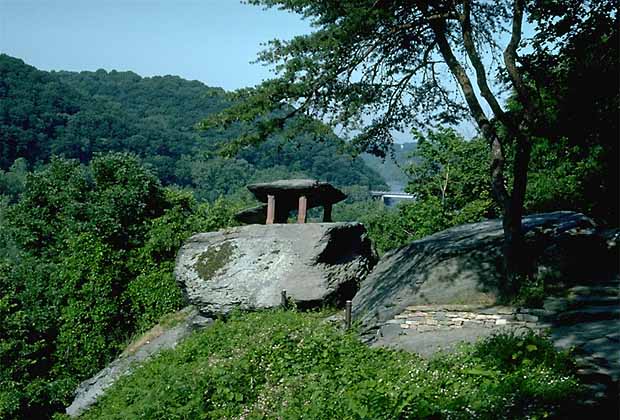